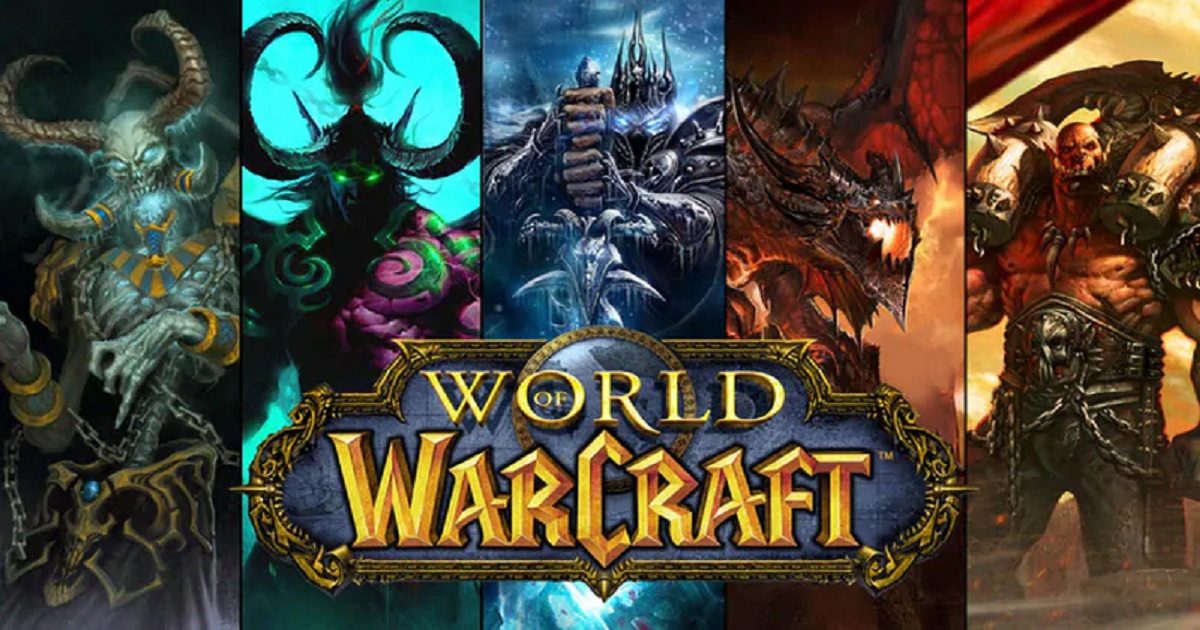 Playing World of Warcraft presents many different challenges. You want to grind, earn WoW gold and push your character as much as you can, but there are also other ways in which you can take on the game’s harder offerings. One such way is by fighting raid bosses, and here is a few of the hardest you can face off against.

If you are looking for a challenge that took many a guild to beat, then check out the Lich King. Whilst it does have a higher success rate than others, it was around at a time in which it was attempted in Heroic in and around 50 times a week.

Glitches and errors weren’t able to be exploited or used against you here, though a guild did actually get banned for the use of Sarontine Bombs that could be used to gain an unfair advantage. The reason being is that the Valkyrie mechanic would be made obsolete in this manner with other platforms being used to drop the bombs off. 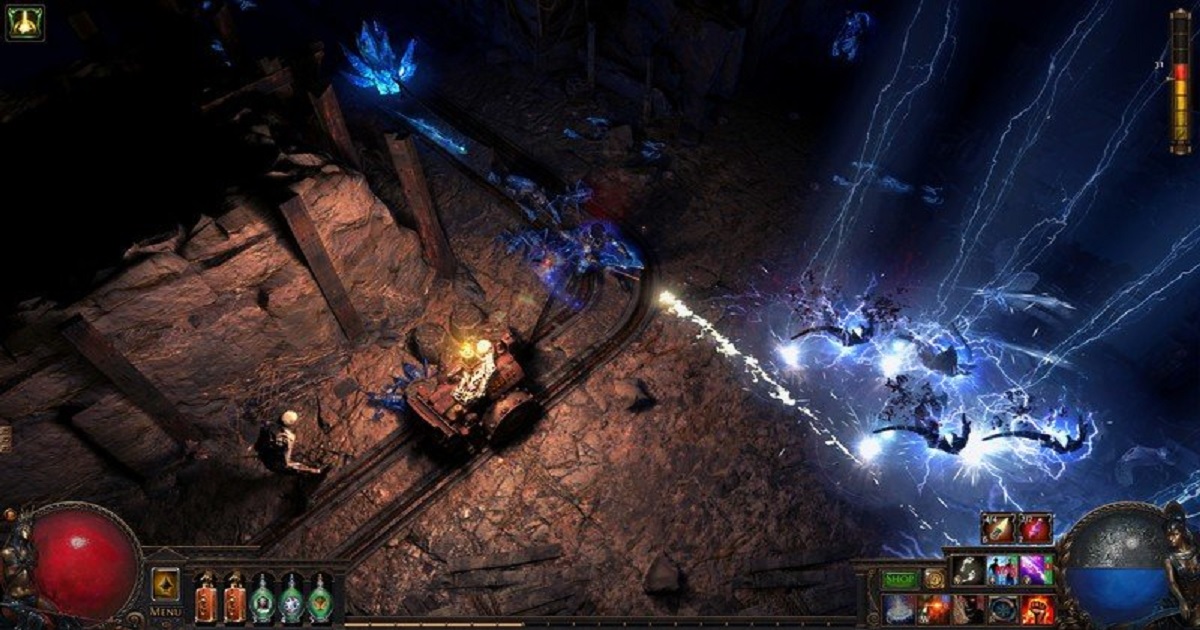 If you have been playing the game long enough to remember the Burning Crusade, then you may well remember the first time Kil’Jaeden showed up. Despite his reputation of being up there with the least killed enemies at this time, it was when he showed up in Legion where he would cement his legacy as one tough cookie.

Even the top guilds that the game has to offer took over 900 attempts to get the job done. But what was it that made it so hard to beat? A Mythic segment towards the end of the fight would prove to be so difficult to overcome, it meant that a lot of players had to finish the fight without being able to prepare.

Looking for a boss that is just ridiculously hard? Well here’s Muru, who would force players not only to buy WoW gold but would have them investing in leatherworking so that they could use the Heroism ability. Even after Muru was nerfed he was still a nightmare fuel to beat, and given that he was the first boss of that particular section of the game, you can see why the developers would try to nerf him, for all the good that it did.

There was no chance of the Vanilla rendition of C’thun not making a list such as this. The reason why? It was more or less impossible to defeat the boss. You aren’t going to find a tougher boss in reality even after it was nerfed, but back in its vanilla form, there were variables of beating the boss which were just not achievable. In the modern version of WoW Classic, you do actually have more of a chance of beating it, though with the original version being mathematically impossible, it more than deserves a mention here.

Despite their notoriety, these bosses were in fact overcome. It may have taken several hundred attempts by the best players on the planet, but still, they are achievable. If you do have to pick up some cheap WoW gold to help you get strong enough, then no one would blame you given the circumstances of how tough these bosses can actually be when you and your peers are trying to overcome them.

Have you beaten any of these World of Warcraft’s Hardest bosses? Let us know in the comments section below!