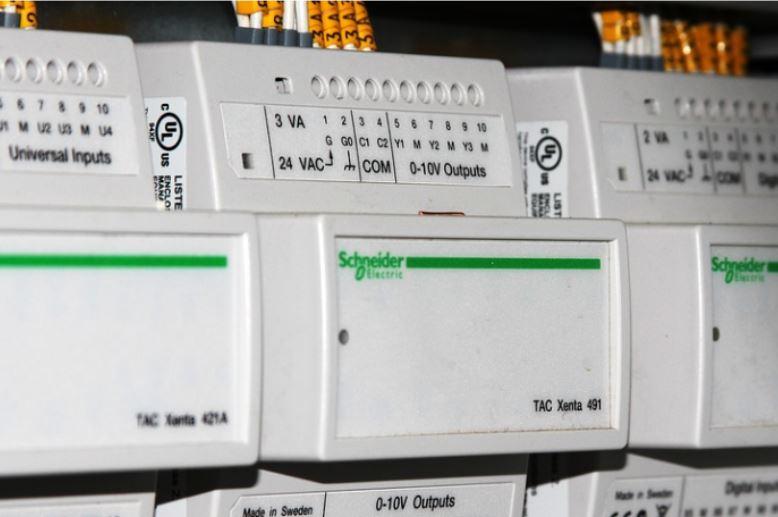 PLCs, Modicon PLCs, and PLC series are terms used in the engineering world. For the average person or an outsider, these words won’t mean much. However, they play a crucial role in every electronics. This article will introduce you to a list of some prominent PLC series.

Siemens is a German company located in Munich and has many offices worldwide. The company is considered to be the largest industrial manufacturing company in Europe.

Siemens works in more than one field including industry, energy, healthcare, infrastructure & cities.

Siemens employs about 303,000 people worldwide. It achieved revenues of €62 billion in 2021 according to its earnings release.

Many industries worldwide use the PLCs manufactured by Siemens because it is a high-quality brand. Many small and heavy industries choose it without any worries because its parts and accessories are available and affordable in price. Siemens PLCs can easily reach a service life of 12 to 15 years without shutting down, while Chinese brands face problems after four years.

Here are a few of the prominent PLC series:

The S7 series is the first product in the S7 series. The Pulse S7-200 is compact or integrated. A compact means that all three parts of the power supply, CPU or processor, and the input port of the outputs are inside one box. Simpler systems use the S7-200 controller. Siemens no longer manufacture the S7 Series 200 by Siemens, and the S7 Series 300 has replaced the controller. These types of pulses (S7-200) have more inputs and outputs than mini-pulses (up to 300 more inputs and outputs). We can use them in medium projects.

It is fully modular (possibility of personalization and scalability) and uses good capabilities for networking and the development of automation. This means that the three main parts are separated, and the power supply modules, CPU, inputs, and outputs, can be put together. This model gives the most development capability to the PLC specialist. Model S7-300 is the most popular PLC made by Siemens. And it is still in operation in many countries. This PLC is the number one choice of engineers for learning and course doing industrial work due to its many applications. The scalability in this model has increased so much that you can have about 2000 inputs and outputs. You can program this model with Semantic Manager software.

It is part of the racking process (in this model, the rack has a character and can act as a module). This powerful model has a high CPU variety. There are many modules in this PLC, which makes it a good option for high-level industrial work. In this PLC, the modules are installed vertically, and it has been able to increase the number of i / o (input and output) to 5000. You can program this model with Semantic Manager software.

Production of the S7 1200 series began in 2008. Apart from the CPU difference with the S7-300 series, a huge difference appears in the number of inputs and outputs. This PLC is also in the modular category. You can program it with Semantic Manager software.

The 1500 series is the latest model and the newest PLC made by Siemens. In this version, many improvements simplified the general steps of working with PLC.

This model provides maximum performance for mid-sized to high-end devices with high-level performance requirements for communication, flexibility, and technology functions. The S7-1500 series central processing unit executes the user program and networks the controller with other automation components. Compared to the S7-300 / 400 series, the S7-1500 series PLCs have advantages such as higher speed (about 40 times), higher performance and quality, more capable programming software, display, and easier debugging. You can only program this model TIA Portal software.

To get additional information about the programmable logic controllers, you can visit the MRO Electric official website.