Rubbish Removal and the Fight Against Plastic Food Packaging

Rubbish Removal and the Fight Against Plastic Food Packaging

With Sir David Attenborough warning of a “climate catastrophe” movements like Extinction Rebellion making headlines, and the Swedish campaigner Greta Thunberg receiving a nomination for the 2019 Nobel Peace Prize, it feels like many people are finally waking up to the realities of climate change and the threats that it poses.

On top of that, environmental issues have received increased attention more generally, especially as a number of organisations, including Greenpeace, the World Wildlife Fund, and Sky Ocean Rescue, have successfully shone a light on the problem of plastics ending up in our oceans, lakes and rivers, and harming wildlife on land as well.

With both climate change and ocean plastics, poor rubbish removal processes and improper disposal of plastics have been a major contributor and plastic food packaging has played a particularly harmful role. It is precisely for this reason that people should turn to environmentally conscious rubbish removal companies like Clearabee. 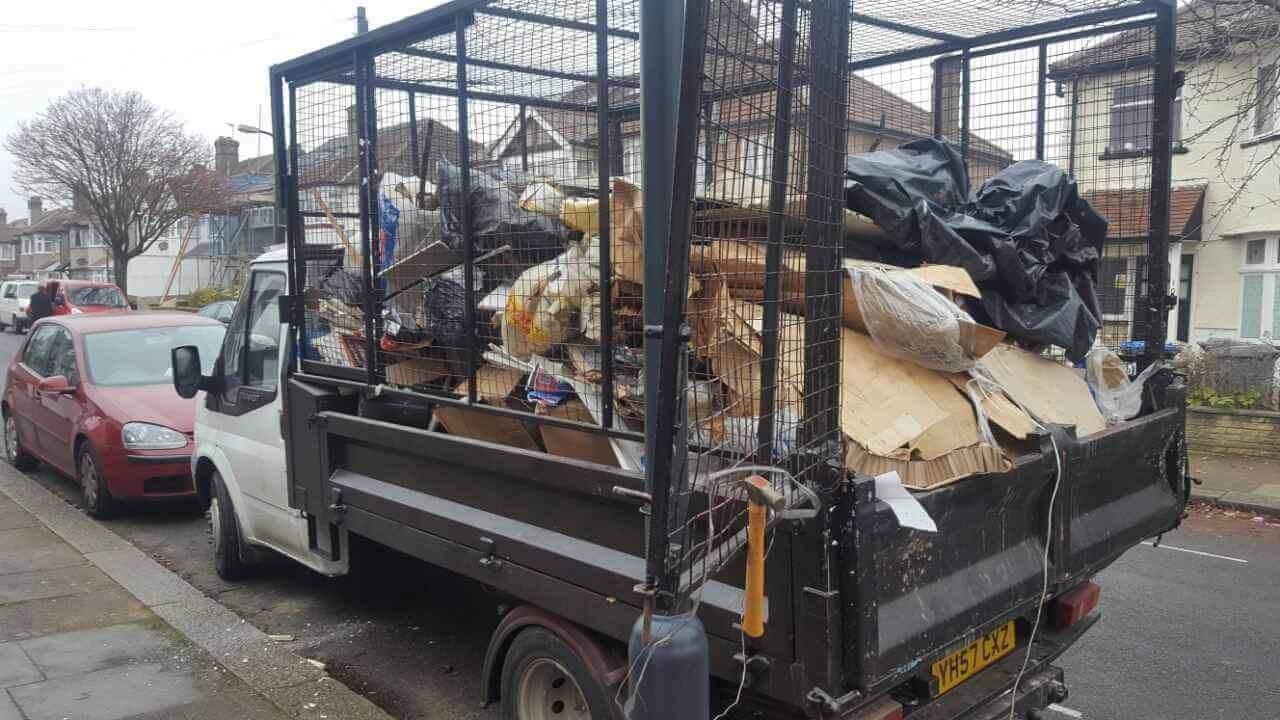 The Damage Caused By Food Packaging

Every year, the United Kingdom works its way through an abundance of disposable food packaging, much of which is made from plastic. In fact, according to an analysis from the Local Government Association, the UK gets through around 525,000 tonnes of plastic food packaging annually, and only one-third of this is collected for recycling. Unfortunately, this means that an estimated 355,000 tonnes of plastic food packaging are destined to be incinerated or placed in landfill every single year, ultimately causing harm to the planet and creatures on it.

As the WWF explains, this contributes to the problem of ocean plastics, because plastic packaging needs to be transported to landfill and this process inevitably results in large amounts of plastic food packaging being blown away. Much of this is then either blown into oceans, rivers and lakes directly or enters them via drains. Additionally, many modern rubbish removal processes result in plastic from food packaging being burned, in order to free up valuable landfill space. This is problematic because it results in carbon dioxide being released into the earth’s atmosphere, and these CO2
emissions are a major contributor to the problem of climate change.

However, with council rubbish removal failing to tackle the scale of the problem, the best option is to turn to an environmentally conscious rubbish clearance company, like Clearabee. Crucially, Clearabee diverts 95 per cent of all rubbish away from landfill, using both recycling and upcycling methods, along with modern categorisation techniques.

Additionally, the company strives to achieve carbon neutrality by optimising routes to keep driving distances to a minimum, and offsetting the carbon produced by its vehicles by 150 per cent through the planting of new trees. In 2018 alone, the business was responsible for planting more than 6,500 trees, and for creating a new UK forest.

Moreover, with the five per cent of household rubbish that does eventually end up in landfill, waste is tracked all the way to its destination and no subcontractors are used. This helps to minimise the chances of any plastic food packaging ending up in our oceans, lakes or rivers, or harming land-based wildlife.