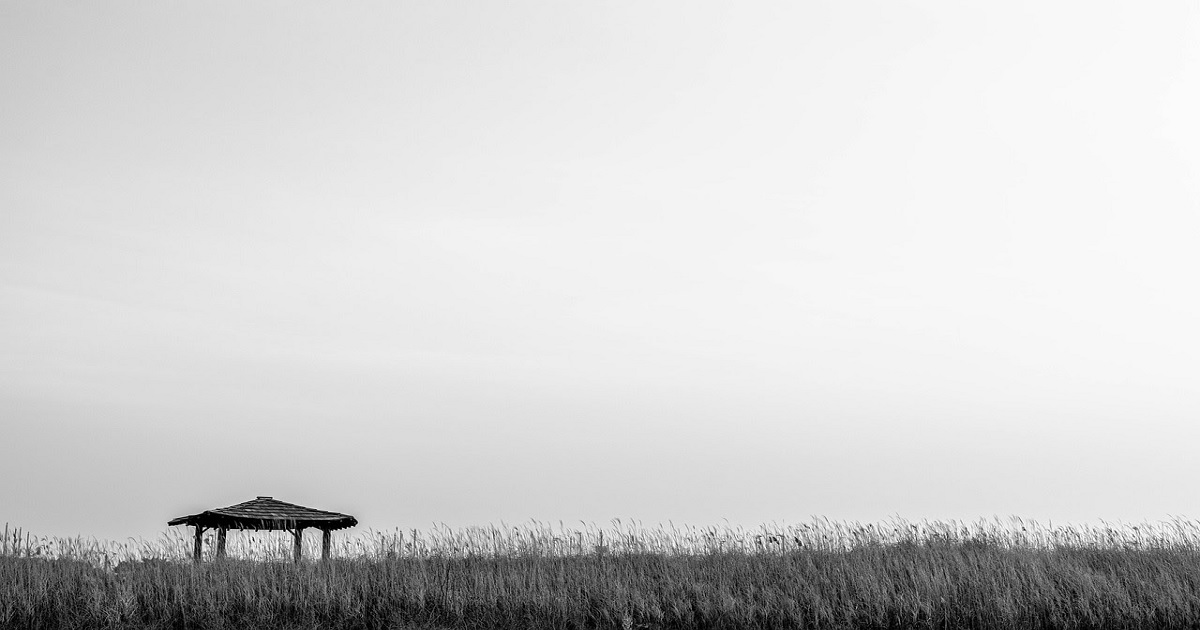 Minimalism is not really a new concept. However, it is experiencing a resurgence and becoming a rapidly growing global trend. The push toward minimalism is being driven by several factors, including the following eight:

1. The Ubiquity of the Internet

There are now about 4.5 billion active internet users worldwide. The easy access to information has given minimalism a global audience. You are likely to run into websites touting minimalism online such as The Trending Man, as well as countless blogs and social media posts dedicated to demonstrating the benefits of a minimalist lifestyle.

With this avalanche of information, many people who were previously not aware of the minimalist lifestyle are being persuaded with real world examples on why they should live this way.

For nearly half a century now, minimalism has had a significant impact on pop culture. Andy Warhol’s infamous artwork, for instance, exemplifies the simple and mundane aspects of everyday life. That iconic art style is now evident in more modern works of art.

Beyond art though, minimalism has established firm roots in the world of interior design and fashion. It discourages unnecessary embellishments while emphasizing clean lines and neutral color schemes.

Minimalism has tangible advantages. The focus, clarity and peace of mind associated with the minimalist lifestyle are attracting more converts.

This is proving especially attractive in the context of today’s chaotic and ever-changing world including the increasing recognition of the value of mental health. Minimalism is becoming a sought-after strategy for mindfulness and meditation.

A growing section of the world’s population is shunning indulgence and materialism as it refocuses on the things that matter to them the most: making memories.

This trend is especially evident among millennials. This generation has consistently shown an affinity for spending money on experiences as opposed to the endless accumulation of material possessions.

Planet earth is not endowed with infinite or impregnable resources. The future of the world depends on how rapidly humans deplete essential resources or damage key elements of the environment.

Minimalism is consistent with cutting down waste and improving environmental conservation. Individuals who want to play their small part in making the world a better place for themselves and future generations are finding that minimalism allows them to do just that.

The COVID-19 pandemic has proven just how disruptive an event of such scale can be to economies around the world. The rise of unemployment combined with shrinking savings and an uncertain future have compelled many to prioritize the essentials while abandoning the unnecessary.

The tighter budgets have made minimalism the de facto lifestyle for many, even though they may not have been actively seeking it out.

Relatively easy access to credit has sucked many into a cycle of debt they are unable to get out of. Minimalism can be a means of cutting down on unsustainable debt and getting back to financial health.

You forego the big purchases you do not really need and only spend on what you can comfortably afford. While debt is not always a bad thing, the minimalist mindset funnels you into taking up just the right amount of debt that is manageable for you.

Income and wealth inequality has been a global phenomenon for millennia. However, the degree of inequality is perhaps greater today than it has ever been. As people become aware of how privileged their lives are compared to billions of others around the planet, they are spending less on their wants in favor of sharing with the less fortunate.

Individuals are abandoning acquiring the latest fashion “must-haves” and instead contributing to causes they care about most. As a result, they are making choices that are consistent with a minimalist lifestyle rather than spending on their wants simply because they can afford it.

Minimalism is Here To Stay

These eight reasons are among the fundamental reasons minimalism is soaring in popularity. If current trends hold, we are likely to see an even greater number of people adopting this lifestyle in the coming years.