The Roar of the Crowd: Stadiums Welcoming Fans Again 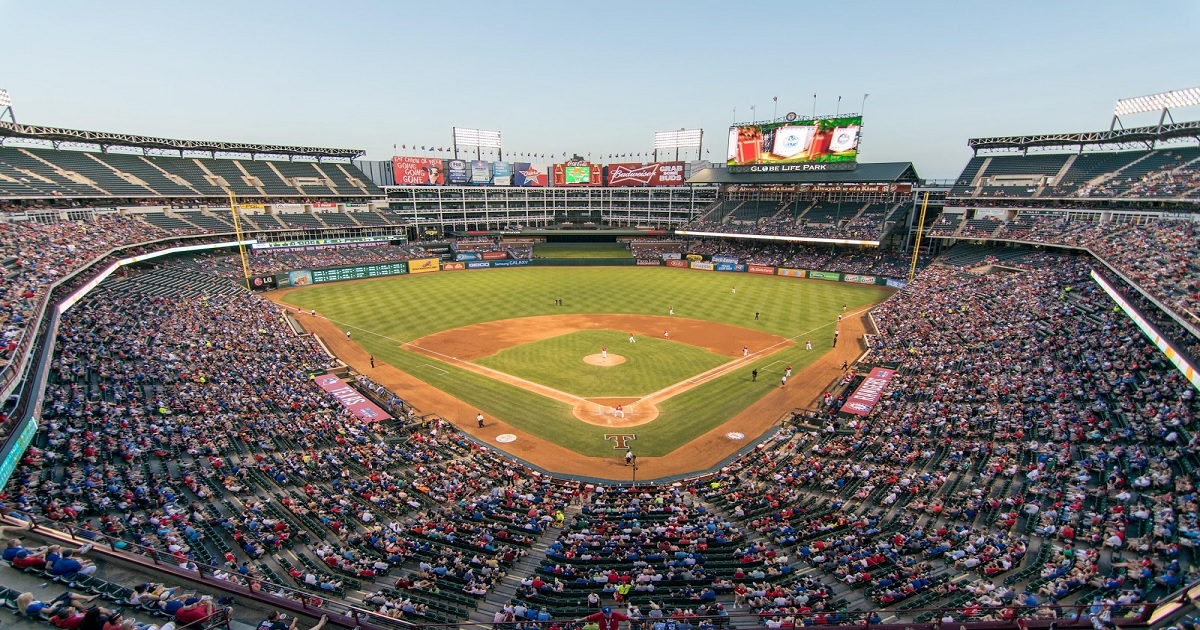 The last year has been both weird and tragic. A pandemic that swept across the world, thus far claiming over 2.5 million lives, has changed every aspect of our lives. Some of these changes are temporary, and some will be more permanent. Fortunately, every cloud has a silver lining, and not all of the changes have been for the worse. Hopefully, in a year’s time, we will be mostly back to normal, whatever normal looks like now.

One of the constants in life that have suffered few disruptions and managed to carry on through the pandemic despite some delays and many restructurings of everyday operations were professional sports. Probably the most notable difference when watching a sporting event during the lockdown was the lack of a crowd.

While many things were done to try to minimize the fact that there were no (or few) fans in the stadium, like filling seats with cardboard cutouts and pumping crowd noises into the stadium, most of these efforts simply highlighted the weirdness rather than diminishing it. Fortunately, with restrictions beginning to ease, fans will soon be returning to the stadiums as a clear sign of life returning to normal.

While all stadiums are likely to be open to fans at some point in 2021, don’t count on any sold-out crowds during the summer. Sports venues are pretty desperate to get fans back in the building. However, precautions are still going to be high, and it is doubtful that any stadiums open up to full capacity seating before football season arrives. For teams like the Miami Marlins, the attendance limits should not have much of an effect.

Don’t take full stadiums in the fall as a guarantee, though. There is a certain amount of optimism on the part of teams already talking about full capacity stadiums for the fall. If most of the country gets vaccinated and the number of active cases across the country continues to steadily decline, then stadiums in many states will likely be operating at full capacity come fall.

However, if there are setbacks, then capacity will likely still be limited. There is also a strong chance that stadiums in states which have taken a more cautious approach to the pandemic will continue to operate at only partial capacity until 2022.

2021 will likely see record numbers of people watching games from home. The fact that stadiums will likely only be operating at limited capacity is only part of this equation. After all, most stadiums operated with no fans in 2020.

However, since there was a significant portion of 2020 with no sports at all, there wasn’t much chance to break viewing records last year.

In 2021 sports will, in contrast, be in abundance. Because of the delayed start to the 20-21 season for both the NHL and NBA, instead of those seasons wrapping up in early to mid-June, they will go well into July. At the same time, both leagues are expected to get back to a normal season start time for the 21-22 season, meaning a very short offseason.

The NFL and MLB seasons will both be operating under regular schedules this year. Though, the NFL is adding a game to the regular season and keeping the expanded playoffs from last year. Meanwhile, MLS is expanding once again, bringing the league total to 27 teams, meaning an additional 51 games from the 2019 season.

When you throw in the fact that the Summer Olympics were pushed back into 2021 due to the pandemic, that adds a lot more sports viewing to people’s schedules.

If you are looking for a twelve-month period with the most sports viewing, start your calendar in April of 2021 and go through March 2022. Then you will also feature the Winter Olympics in your sports viewing, along with some extra MLS games, as the season is starting in mid-April this year, as opposed to its’ usual start time of late February/early March.

The other factor that will lead to a lot of people watching sports from home this year is that many people are still spending plenty of time at home. Between work-from-home schedules, continued closures, and high unemployment rates, people are going to continue spending a lot of the year behind closed doors, hoping that their teams can help to lift their spirits.

Looking at the Numbers

While hoping to get a coveted seat in the limited capacity stadiums, many fans are spending their at-home sports time looking deeper into the numbers behind the game. Whether through gambling or fantasy sports, or a combination of the two, people have become more interested in sports statistics than ever before.

People are looking at websites devoted to the numbers behind the games to guide them in their decision with things like a live odds feed platform to help them decide how to play the game.

As stadiums begin to open up more and more, there will be many things that need to be worked out to ensure the safety of everyone in attendance. Will vendors still walk the aisles? Will food service be available at all? Will masks be required? How will seating be organized if there is limited capacity? Will you be able to go to the game with a large group?

Many things need to be decided between teams, the leagues, and local government in order to safely return to business as usual in the ballparks. As long as they are able to do it in a manner that keeps everyone from harm, it will be a welcome sign that the world is beginning to heal.