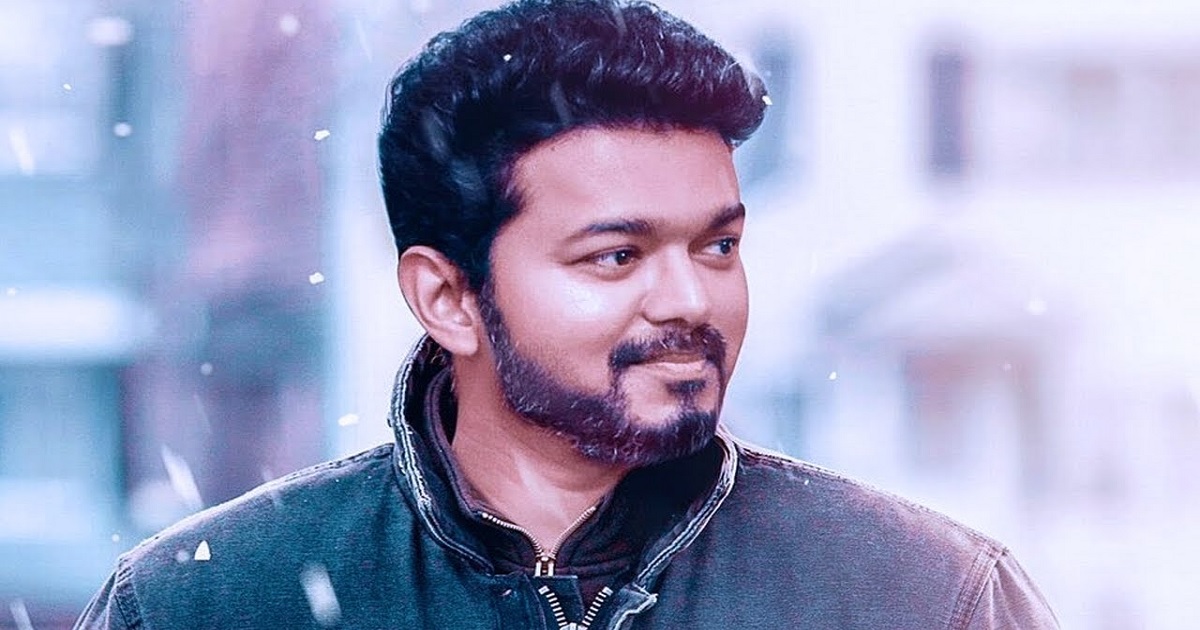 South Indian film remakes has become one of the coolest trends of Bollywood. Particularly, the Telugu Film Industry is flourishing to a great extent and films like Baahubali have set the bar high for Bollywood. The craze for South-Indian films among Hindi speaking audience is so much that people keep tabs on their favourite superstars and their upcoming films.

Nowadays OTT platforms provide instant access to latest films right from the comfort of our homes. Hotstar is one of the most popular OTT platforms in India, where you can stream movies in multiple Indian languages like Tamil, Malayalam and Telugu. Belonging to different genres, Telugu movies have the right amount of spice to strike the chord with the masses. So, let us take a look at the top 5 new Telugu movies that you need to watch right now.

Vakeel Saab is directed by Venu Sriram, in which superstar Konidela Satyadev (Pawan Kalyan) plays an alcoholic lawyer who never returned to court since his suspension. The drama-action film centres the life of a criminal lawyer who fights a molestation case for three young women against a rich brat. Vakeel Saab is a remake of the 2016 Bollywood film ‘Pink’. What makes the movie even better is the terrific performance of the star cast- Prakash Raj, Nivetha Thomas, Anjali and others.

Rana Daggubati starrer Aranya signifies the bond between animals and humans. Prabhu Soloman is the director of the movie. It also stars actors like Vishnu Vishal, Zoya Hussain, Shriya Pilgaonkar in lead roles. The narrative revolves around the life of an eco-warrior, Aranya, who loves his pet elephant, Manickam. Aranya has dedicated his life to carry forward his family heritage, and singlehandedly protect the forest and wildlife from the irresponsible human expansion. The Telugu film got released in Tamil as Kaadan and in Hindi as Haathi Mere Saathi.

Naandhi captures the journey of a software engineer Surya Prakash (Allari Naresh), who gets wrongly convicted for a crime. Varalaxmi Sarathkumar plays the lawyer Aadya, a strong character, enacting both empathy and conviction. The film also has a great supporting cast- Harish Uthaman as the angry cop and Vinay Varma as a shrewd politician. First time director Vijay Kanakamedala did a tremendous job with this fictional story that focuses on police brutality and Section 211 of the Indian Penal Code.

The action entertainer film Master stars Vijay Sethupathi and Joseph Vijay in lead roles. The story is about an alcoholic professor, JD, sent to teach at a juvenile facility for three months. He soon crosses paths with a ruthless gangster Bhavani who exploits the youngsters of the detention home to commit crimes. The film depicts the very core essence of societal challenges in a thought-provoking way. Master got released in Telugu on December 17, 2020, and the Hindi version was released on January 14, 2021.

Krack is a commercial masala entertainer based on true incidents. In the movie, Ravi Teja plays a fierce police officer Potharaju Shanker. The movie stars Shruti Haasan as Kalyani, Samuthirakani as Katari Krishna, Varalaxmi Sarathkumar as Jayamma, P. Ravi Shankar as Konda Reddy and many more. The story is about Shankar, a badass cop who loses his cool on three notorious criminals for committing a spine-chilling murder. Gopichand Malineni’s mass entertainer Krack gives us enough reason to remain immersed in its storytelling.

From pure entertainers to compelling character-driven narratives, the cine industry from South-Indian states has a lot to offer to its audience. If you’re in the mood to watch a good regional language film, you can stream it on the Hotstar app or on their official website. The vast collection of new Telugu movies on the OTT platform will surely quench your thirst for engaging masala films.