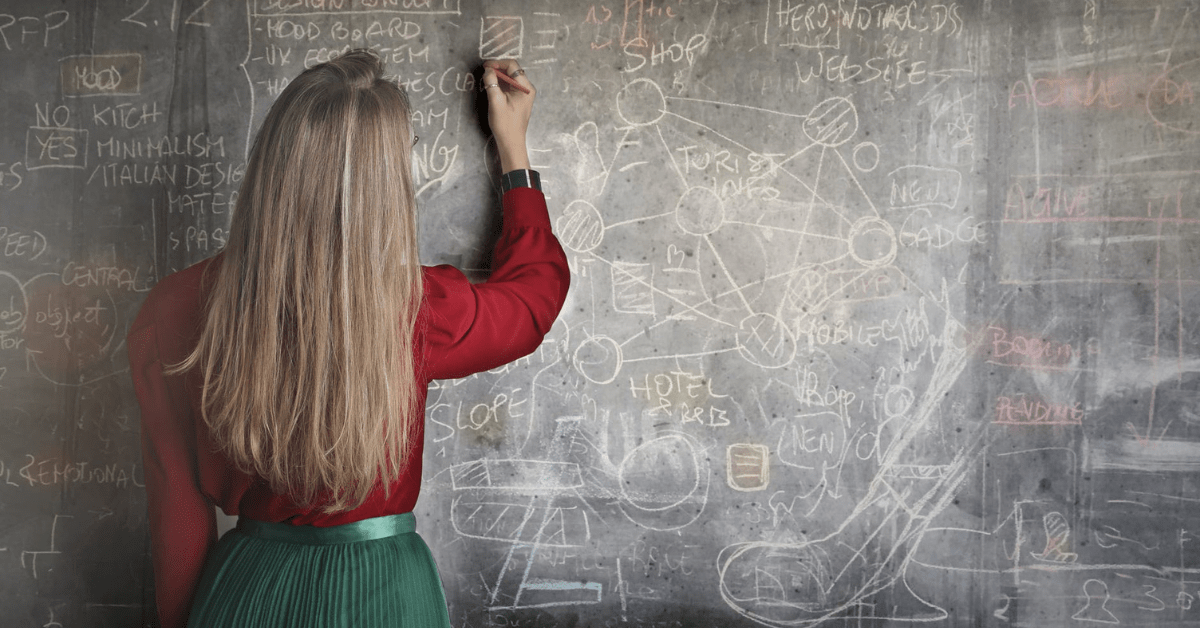 Otherwise known as immunoblotting, western blotting is a key laboratory technique that has been driving innovation in the field of proteomics (the characterization of whole proteins) for roughly half a century, enabling researchers to sort and identify proteins according to size, charge, and other attributes, this process involves the transfer of protein mixture to a blotting membrane using gel electrophoresis.

The convoluted source of the western blot’s name revolves around a play on words that demonstrates the unique logic and clever wit of many scientific and clinical researchers. The first proteomic blotting technique was the southern bot. Used to map sequences of DNA, the southern blot gets its name from its creator, Ed Southern. Although the southern blot’s moniker has nothing to do with geographical direction, subsequent blotting techniques, such as western blotting, have been christened using a directional theme.

When scientists couple them with radioactive or fluorescent enzyme labels, antibodies can be employed to detect specific target proteins in the western blot. By applying an appropriate reagent to the western blot, these antibodies will exhibit an identifiable color or emission of light that allows for the accurate detection and characterization of blinded proteins in a cell lysate or another form of the protein mixture.

In order to perform this antibody analysis, the western blotting process subjects protein mixture samples to targeted gel electrophoresis to sort the proteins by size, charge, or other diagnostic differences. Contingent upon the particular characteristics that will separate the proteins, researchers can choose one of many types of gel electrophoresis.

According to the independent authority Antibodies-online, the most common forms of gel electrophoretic methods used to identify proteins include SDS-PAGE, native-PAGE, and isoelectric focusing. Each of these methods has its own specific applications and benefits.

SDS-PAGE gel electrophoresis requires the application of anionic sodiumdodecylsulfate (SDS) detergent to denature the protein sample and prepare it for analysis. This process disrupts the molecular conformation of the protein while binding it with a universe negative chemical charge. With the charge variable taken out of the equation, researchers can couple antibodies with designated enzymes that separate proteins exclusively by the size of their polypeptide chains.

More versatile and adaptable than SDS-PAGE, native PAGE can separate native and unfolded proteins without the preparation of a denatured sample. Furthermore, this method allows scientists to separate proteins that cannot be separated by using other methods. Native PAGE can also be used to detect different complexes of different proteins and confirm dimeric, trimeric, and tetrameric forms as well as other biologically-relevant configurations of proteins. Separation employing native PAGE relies upon dependent parameters that may include the size, charge, and 3D structure of the protein under analysis.

The isoelectric focusing approach to gel electrophoresis is based on the fact that specific proteins carry specific charges at specific pH values. Scientists define the isoelectric point as the point at which the total charge of the molecule becomes zero because an equal amount of positive and negative charges are present within the molecule. Using a series of special gradient gels, researchers can precisely examine pH changes from acidic to basic, thereby separating proteins according to their charges while simultaneously determining the isoelectric point of the target protein as a whole.

Whether researchers employ any one of the above gel electrophoretic methods or a combination of several, western blotting offers several distinct advantages over other immunosorbent assays such as ELISA. Although ELISA may take less time and require less stringent experimental conditions, western blotting can address a dramatically broader spectrum of topics and concerns. Perhaps most significantly, western blotting allows researchers to target several proteins at once, whereas ELISA can detect only a single protein.