What parts are in a dirt Bike? 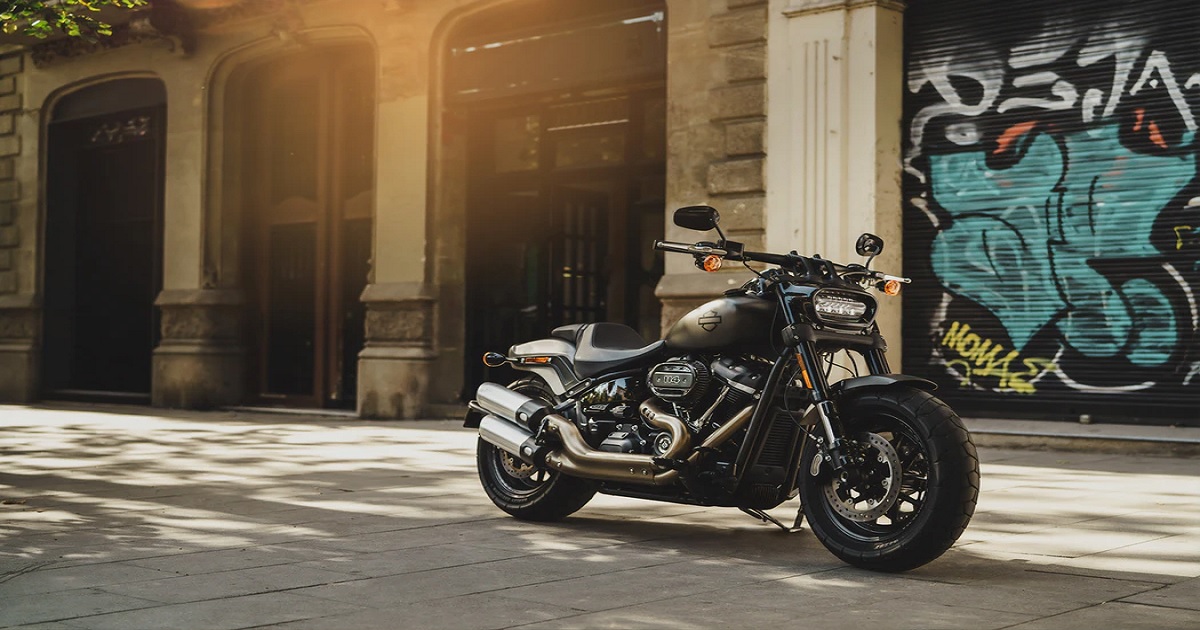 Dirt bikes are designed with distinct motorcycle features to withstand rocky roads, sandy, cross-country terrain and muddy landscapes. Their parts are adapted to remain strong and undamaged even in the roughest of riding conditions.

If you’re looking for a bike that can traverse through rough off-road terrain, tokyomods.com has a wide variety of dirt bikes to choose from. Ever wondered what parts make up a dirt bike?

Here are 8 crucial parts of a dirt bike:

The chassis is the skeletal body of a dirt bike upon which the bike is built. Parts like the engine, suspension and fuel tank find support and anchorage on the chassis. The chassis is designed to be strong enough to support your dirt bike under the high strain of rough terrains and maintain the bike’s stability at high speeds.

The wheels of a dirt bike are made from a soft rubber material with tread blocks. These tread blocks are closely arranged to allow the wheels to steadily sink into gravel or mud. This gives the bike stability and firm ground anchorage. The front wheels are made slightly larger than the rear wheels. The size of these wheels ranges from 18 – 21 inches and the rear wheels have a range of 17 – 19 inches. The smaller gear wheels are designed to give your dirt bike maximum acceleration.

The front and rear wheels of your dirt bike do not share a brake: they’re halted by different braking systems. The front brake provides most of the bike’s braking power (about 70%). The rear brake is majorly used for controlling the direction of your dirt bike. The brakes of a dirt bike are either made using drum or disc design. The drum brakes work in such a way that pressure is exerted internally on the axle to slow down the wheels. The disc brakes have an external pad that stops the wheels. The disc brakes have high tolerance to heat and are durable in muddy environments.

The transmission is a chain, shaft or belt that connects the gearbox and the rear axle. It allows for power transmission from the gearbox to the wheels, making the wheels turn and consequently causing the bike to move. Changing the gears of a dirt bike causes the power discharged from the engine to the rear wheel to vary.

The dirt bike has different parts that are used to operate it. The clutch engages the transmission: it either injects fuel to the rear wheel or cuts it off. The throttle is twisted by hand to control the fuel delivered to power the bike. The dirt bike has four to six gears that work like the manual gears on a car. The dirt bike also has a shift lever which gives you the option of changing gears or setting it on neutral. The kill switch cuts out all the power, switching off the bike.

A dirt bike gets scratched and hit by so many things during its off-road adventures. Therefore, it’s a good idea to invest in a good protective body kit for your dirt bike. Its frame should be covered by frame guards. Gas and tank accessories protect the fuel tank from damage by harsh elements. A seat cover offers protection to your dirt bike seat.

Getting a dirt bike will likely improve your sport and leisure riding since dirt bikes are best suited for all terrains. You won’t have to worry about your bike getting stuck in sandy or muddy roads.