Why Diversity Is Vital To Businesses 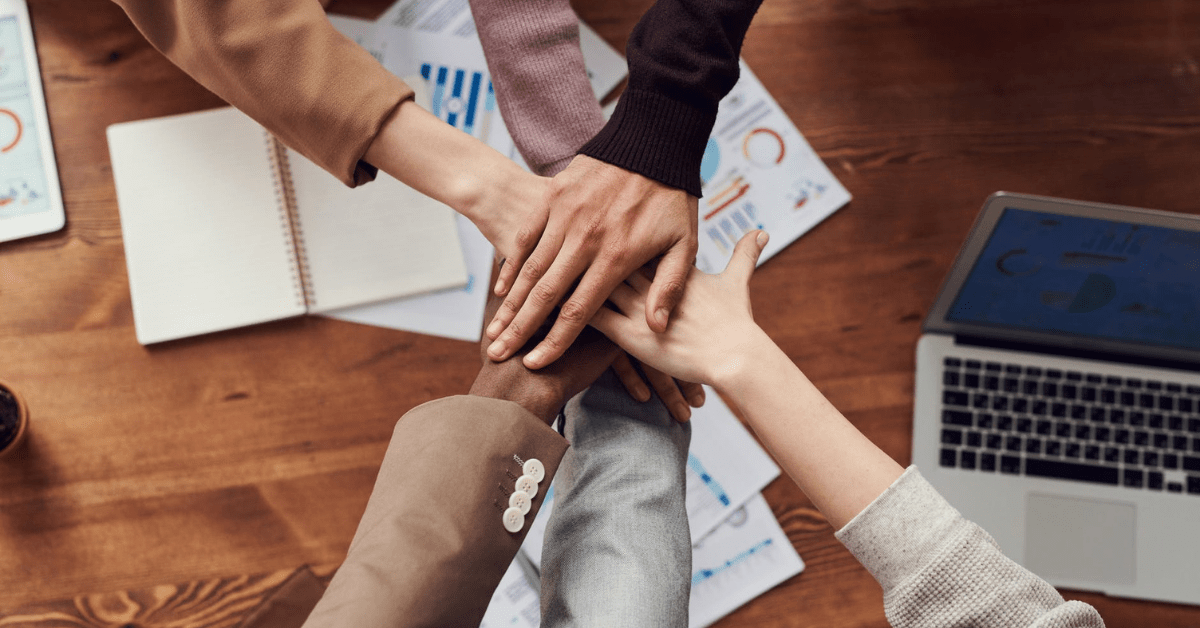 The word ‘diversity’ has become extremely widespread in the world of recruitment. It’s acquired several connotations, some of them

Certain professions are relatively homogenous when it comes to the ethnic and social background of those who work in them. The majority of people in a given profession might, for example, be white, male, straight, privately educated, and able-bodied. That’s not to say that these men aren’t competent in their respective roles; just that a wide net isn’t being cast when it comes to recruitment.

When you consider certain sub-sections of a profession, like leadership, this phenomenon becomes even more pronounced. According to a recent report, for example, just eight FTSE100 CEOs are women. There are a number of factors contributing to this disparity, including a lack of support for maternity care, and a macho culture at the boardroom level dissuading would-be female candidates from progressing.

In the legal profession, where the problem is particularly pronounced, a range of actions are being taken. For example, DiversityLab’s ‘OnRamp 200’ is an initiative designed to lure female lawyers whose careers have lapsed back into the profession. It’s backed by global-service law firm Squire Patton Boggs.

Of course, this is just one facet of a complicated issue – but few would disagree that recruitment should be made as far as possible. Diversity isn’t just about excluding white guys from leadership roles, however. It’s about leveling the playing field everywhere.

Why is Diversity Important?

Range of skills and experiences

Hiring people with different backgrounds can help to ensure that potential mistakes are identified earlier and that new ideas are introduced into the decision-making process. A homogenous team is going to have a much narrower perspective than a diverse one.

You’re going to have an easier time rooting out discrimination with a diverse team. A less discriminatory hiring policy means a wider pool of potential new candidates to choose from. Also, it’ll eliminate the anxiety that new candidates might feel upon discovering that they’re the only person from a given ethnicity on the premises.

Shouldn’t we just hire the best people for the job?

A ‘blind’ hiring policy, which disregards things like names and ages, has considerable benefits when it comes to things like name discrimination. If you don’t know what the candidate’s name is, then you can’t well discriminate against them based on their name, even subconsciously.

But when we consider who the ‘best’ person for the job is, we should also consider the weaknesses of the broader team, and the extent to which the addition of this new person might offset those weaknesses. A football team comprising ten center-backs and a goalkeeper is going to struggle, where a more balanced one might fare better!