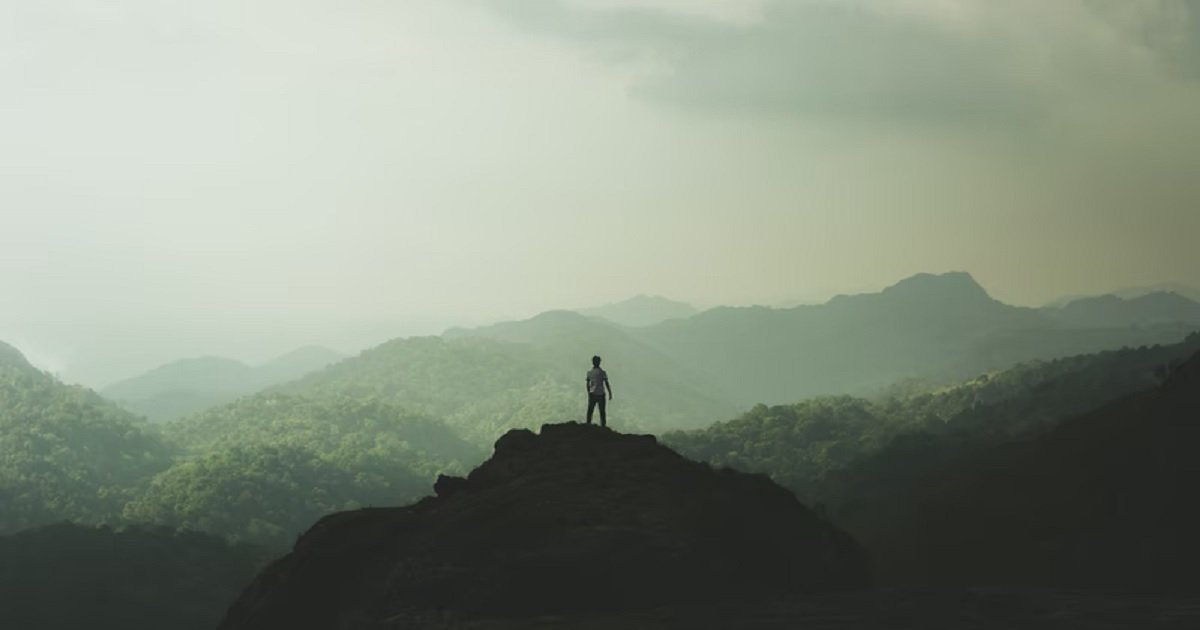 “It’s not where you start but where you finish that counts.” Zig Ziglar

Americans love tales about leaders who started at the bottom. The pull yourself up by the bootstraps stories are inspirational. Too many, it’s proof that if they work hard enough, they too might one day rise from their metaphorical mailroom to a c-suite corner office.

Here are industry leaders who got their start in entry level positions then clawed their way to the top. Hopefully, their journeys to the top inspire you.

Alex Gorsky, a U.S. Military Academy (West Point) alumni, spent 6 years in the U.S. Army before taking a sales position with a Johnson & Johnson subsidiary in 1988. He put that Army leadership and discipline to work and moved up the ranks at J&J.  Now, he’s the chairman and CEO of Johnson & Johnson.

Mary Barra began her automotive industry career on a General Motors assembly line at age 18. 34 years later, she became the company’s Chairperson and CEO.    Her love for her employees and company show. She is considered to be one of the most inspirational CEOs in the world.

Doug McMillon is the President and CEO of Walmart.  The a/c in the mailroom would’ve been a nice work reprieve for McMillon. His first job with the company was a little more physical. As a teenager, McMillon loaded/ unloaded tractor trailers at a Walmart distribution center.  Currently, he is in charge of all of them.

Abigail Johnson started as a telephone operator for Fidelity even though her father was the CEO of the world leading mutual fund company for 37 years.  She took over Fidelity in 2014. Now, she’s a billionaire like her father.

Howard Putnam is now a motivational speaker, but his first job was as a baggage handler with Capital Airlines. He started at 17. After two years in the airline industry, he told himself he was going to work towards being the president of an airline.  He sacrificed and worked hard to achieve his goals.  It paid off. Putnum ended up being the CEO of two airlines: Southwest Airlines (1978-1981) and Braniff International Airways (1981-1983)

Kelly Sills took a summer job as a flagger with Coastal Bridge to help pay his way through college.  He soon fell in love with the construction industry and worked his way up to CEO. Then, after saving, he bought the company outright.

Simon Cowell started in the mailroom of EMI Records and worked his way up to be a music industry executive.  He is directly responsible for numerous #1 singles and for signing many big-name bands in the U.K.  Of course, he is best known for being an outspoken judge on American Idol, The X Factor, and America’s Got Talent.

Wally Amos is another mailroom alum.  He started off in the mailroom of the William Morris agency. A few years later, he became the firm’s first African American agent in the United States.  But that is just the beginning of his story.

Wally used an interesting method to attract clients: he’d bake cookies and mail them out.  The cookies were such a hit that in 1975, with financial support from Marvin Gaye and Helen Reddy, Wally launched the Famous Amos cookie brand.  Keebler bought Famous Amos in 1998, but he stayed on as the brand’s spokesperson.

Jim Skinner had just finished a 10-year hitch as a sailor in the U.S. Navy when he landed a sweet gig as a manager trainee at a McDonald’s.  He must’ve done well in training because 41 years later he retired as the company’s CEO.  It was a position he held for 8 years. Not a bad way to end a second career.

You just got married and now both of you...
Read more

Previous articleWhat to eat if you are a security guard on duty.
Next articleTips For Amplifying The Speed of QuickBooks Hosting
Medicare