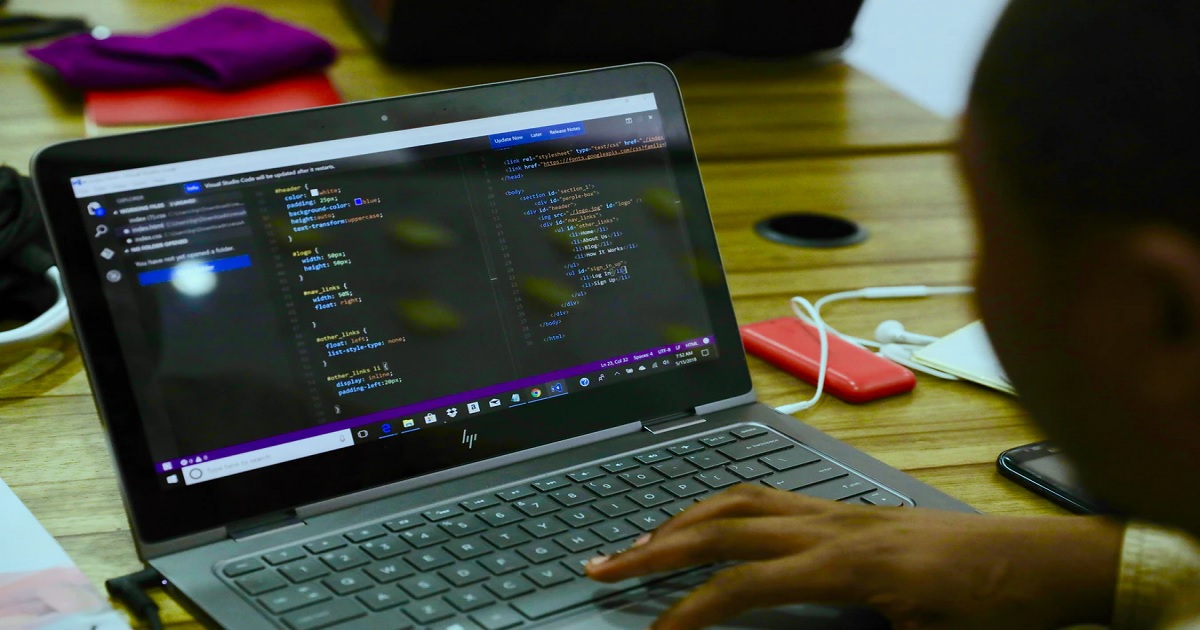 Technology has deeply penetrated our daily lives. We always talk about how automation and computerization of processes is going to transform our entire lives as it is already doing. To make all that happen, someone, somewhere, is writing line after line of code that is telling these machines what to do. Given how big of a demand we have for machines, the talent that brings them to life is even more valuable.

Programming is one of the most sought-after skills and is now believed to be a necessary tool for other areas of expertise as well. By the time when our kids will be old enough, they will probably be in an entirely new world. To prepare them for that, you need to introduce them to programming as well. There are lots of amazing software that you can use to introduce them to programming and here are a few that have the best results so far.

Apple is a huge advocate of programming, especially its own programming language Swift. Swift Playgrounds is an app for iPad that allows your child to learn Swift programming by using an interactive learning experience. You do not need any programming knowledge at all and can learn through the app directly. It is a great way of introducing your child to Swift as they learn new concepts by solving puzzles and levels with progressive difficulty. The app gives them the basic knowledge of a language that can help them develop apps for the most lucrative market of users in the world.

This is a software created by MIT that shows you how to create animation, games, and stories of all kinds. It even allows users to share their work with other people online. The purpose of this app is to not only instill the logic of programming into children’s minds but to also help them think creatively and come up with new ideas. The app is easy to use and you can set it up on pretty much any computer as it has support for Mac, Windows, and Linux as well.

You can tell Blockly is created by Google because it is an app that you can run directly on your browser. This code editor provides children with a visual angle of the code as it is put together. The block building style is highly intuitive and can be used for a multitude of languages. Speaking of which, you can choose what language you want to go for and then the app can provide blocks accordingly. So, if you were to say try javascript for kids, you could do that with this app. You can run it on all major browsers including Chrome, Safari, Fire, Internet Explorer (Edge), and Opera. If you want to use it on the go then you can also find mobile versions on both Android and iOS.

Kodu is a learning tool developed by Microsoft for developing interest for programming in kids by allowing them to develop games on Xbox and PC. The programming is completely visual, and you can use item blocks to create anything you can imagine. This app also does not require any programming knowledge and people of all ages can use it for learning.

Programming has become one of the most essential skills of the 21st century. Surviving without it might become quite difficult in the coming years. It is only wise to make sure that your kids develop a natural interest in it and be ahead of the curve.