Are WoW private servers worth it?

Others
By Staff Contributor
February 8, 2021 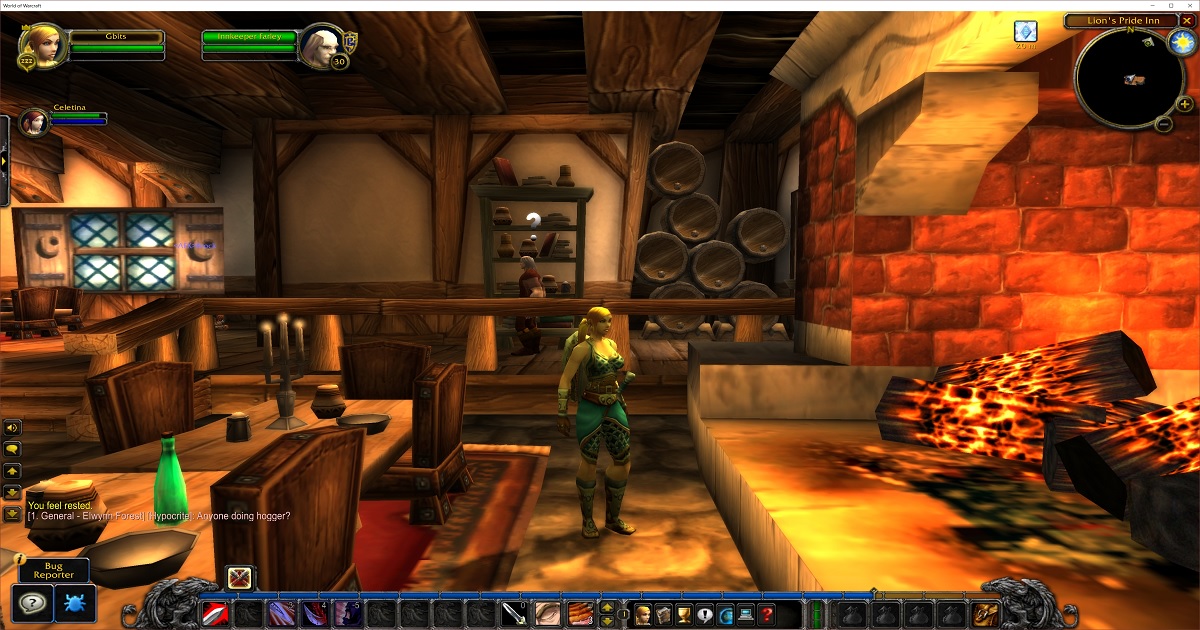 World of Warcraft is a popular game and is owned by Blizzard. Over the years, they have provided a lot of different expansions. Most of the game versions are not possible to play through Retail anymore. This is where Private Servers play a huge role. But are they really worth it? A lot of people are afraid that these WoW Servers are very bugged.

Are there many bugs on WoW Private Servers?

One of the biggest fears as a new WoW Player going into this scene may be the fear of bugged servers. And we understand! Free World of Warcraft servers have a reputation for being very bugged. But the good news is that it’s actually not always true!

The first thing to remember is that even Retail has bugs. Blizzard, being a huge company with a ton of developers, and yet they have bugs on Shadowlands and Classic. It’s very normal. But there’s a fair difference between a couple of bugs, and then a ton of bugs. However, a lot of servers actually offer a great experience. Some even have a surprisingly low amount of bugs. We will elaborate on what WoW Private Server we think has the lowest amount of bugs, down below, and which we recommend in general.

As a player, it’s very natural that you want to play on the servers offering the most smooth gameplay, which includes a low amount of bugs. This goes for both experienced and casual players, and whether it’s PvP or PvE. There are definitely some servers that are more relevant than others, in this case. However, keep in mind there’s a lot of different types to choose between. For example, a blizzlike server, a high rate server, and so forth.

A Private WoW Server that we consider as the best, is Tauri. They have a Mists of Pandaria realm with insanely high quality. They have a low amount of bugs and a great development team. You can experience dungeons, and a raiding server through them, and play World of Warcraft nicely. All in all, Tauri is a very good server. They are also PvP based and are blizzlike.

Another WoW Private Server that we consider to be great, is Twinstar’s Apollo 2. It’s a Cataclysm server, and is a blizzlike server, with a regular level cap of 85. They have a nicely scripted quest system, meaning that you won’t encounter many bugs upon leveling up. They have a bit of rumors for a poor staff team, but the quality of the scripting makes up for it. 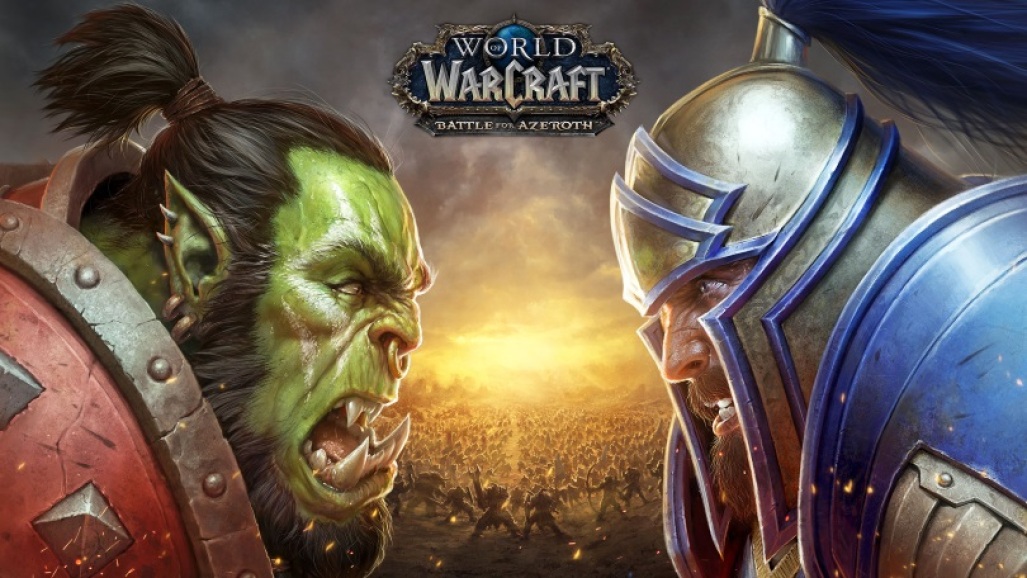 How to play on WoW Private Servers

Getting ingame is actually very simple. You need to download the World of Warcraft game client, and specify the server realmlist, and sign up for an account on the WoW server you want to play on. After doing so, you simply need to launch the launcher, which is usually simply called WoW.exe, and then you can get in game.

Keep in mind that there are different game clients, depending on the version you have chosen to play on. For example, if you want to play on the Wotlk expansion, you need a Wotlk 3.3.5 client, and so forth. That’s the most important to know when starting on a Private Server, and when wanting to play World of Warcraft for free, through a fan server.

After reading this article, you now know whether a WoW Private Server is worth playing. We have compared it to Retail, and you know what is best by now. You also know whether the free World of Warcraft servers consists of a lot of bugs. You have also learned how to play on a Private Wow Server, and the important steps that you must perform before being able to log into the game. We wish you happy gaming on playing the game: World of Warcraft. We also hope you find a server that fits your needs. Whether this is a blizzlike server, an English server, a PvP server. At the very end, you can check the server list to know where to play at.