Activated carbon, also called activated charcoal, is a carbonaceous and highly porous material. It is made from lignite coal, peat, hardwood, coconut shell, olive oils, and softwood. While it is highly and heavily in use already, present trends point to its increasing popularity in the future.

The activated carbon market is projected to grow at a CAGR of 8.2% by 2021. Overall, it is in its prime years.

Below is a list of latest trends and improvements in the activated carbon market: 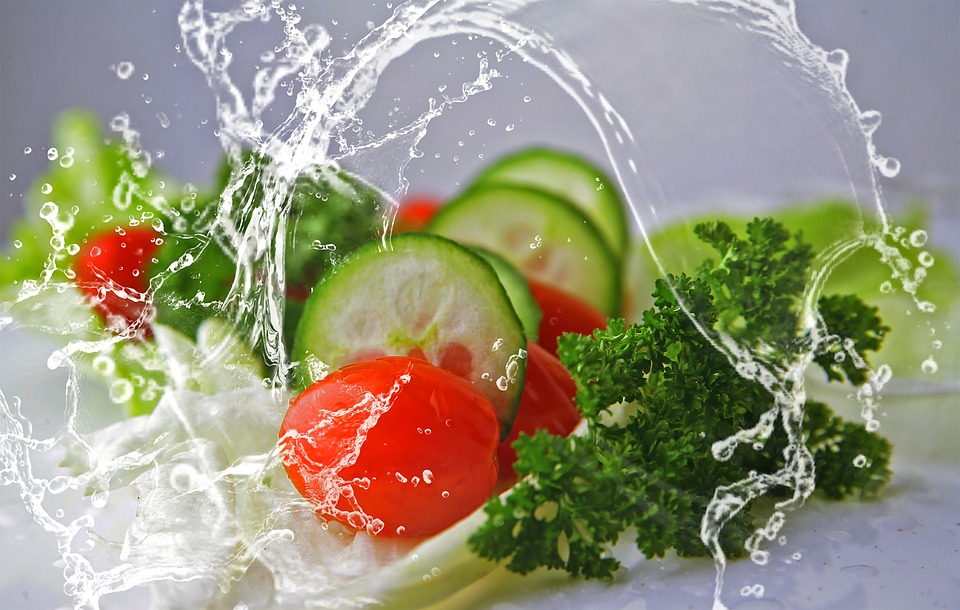 Environmental concerns worldwide have led every industry to rethink and reevaluate their processes.

During the industrial age, manufacturers went all out with production. Environmental regulations were still to be formulated. With close to no checks in place, industries expanded rapidly. With the present age climate change and global warming, though, this is no longer the case.

Industries are being asked to rethink their processes and make them more sustainable and environmentally friendly. The same demand is being felt from the consumers’ end, who are demanding more conscious production from industries.

The food and beverage industry is the one to take up the use of activated carbon increasingly. Since ingredients are treated with chemicals and pesticides while they are in the soil, the need for purifying food, while it is being prepared and after it has been prepared, is increasing.

The extensive networks of activated carbon help to absorb these impurities and cleanses the material they are put in. 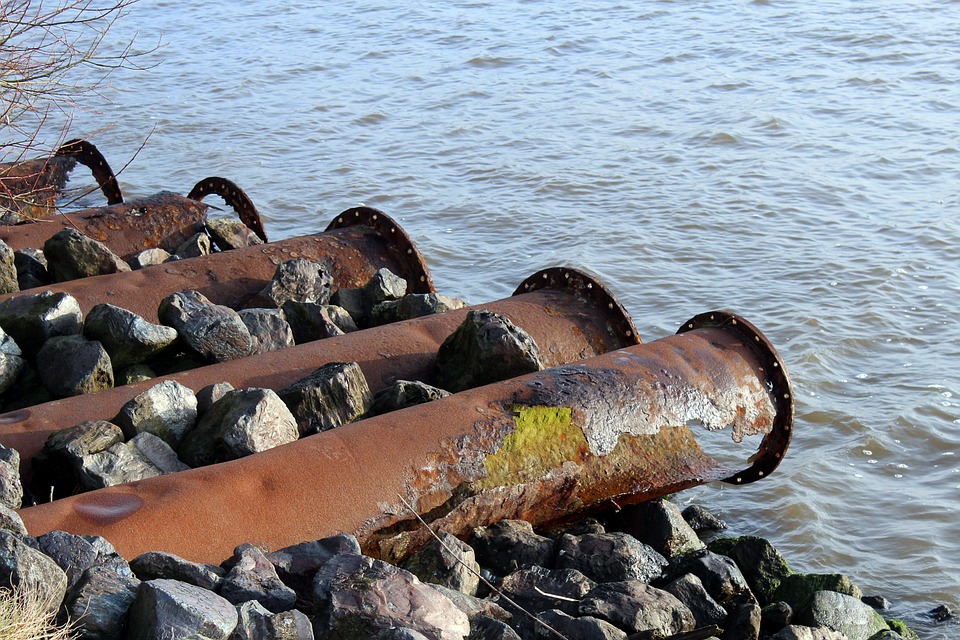 Another area where activated carbon is being used is for wastewater treatment since iron, steel, and coal industries require freshwater for day-to-day activities. In fact, it is the most extensive application of activated carbon. Toxins and waste from the same industries are polluting the rivers as well. Before the river water is used by civilization, it needs to be purified.

Activated carbon helps here. It absorbs the harmful sulfur and chlorine, leaving the water in a pure state. This happens due to surface absorption, owing to its strong adsorptive properties. Most of the water treatment filters are made of granular activated carbon.

In North America and Western Europe especially, there is a high demand for water treatment and thus, for activated carbon. Northern China can also be a prime market since 90% of the country’s coal-based industries are housed there. The region also suffers from a lack of freshwater reserves which is further driving the demand for activated carbon. 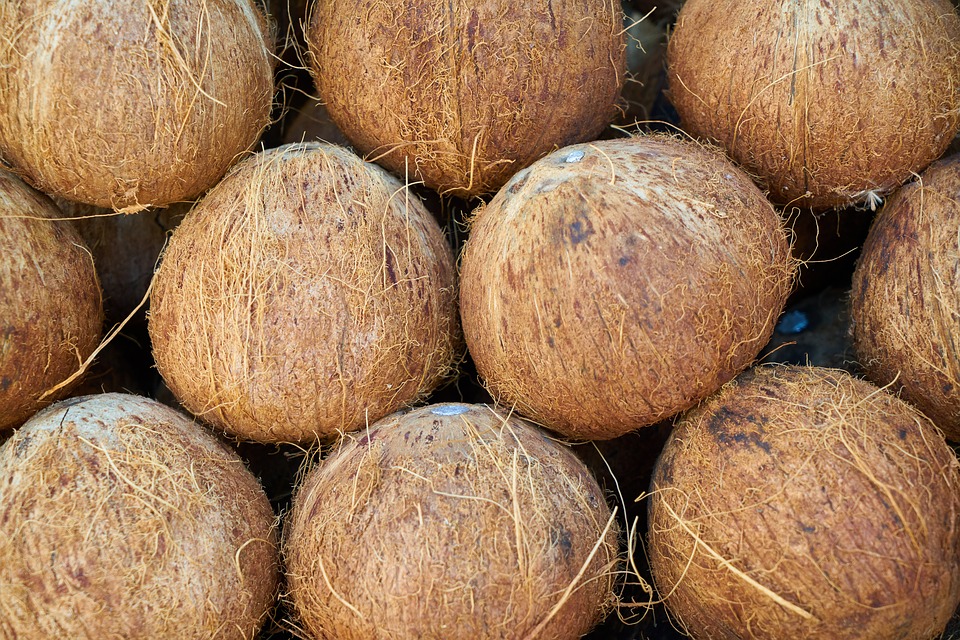 This also creates a domino effect wherein the prices of other raw materials also goes up. Raw material costs make up 75% of the total production cost of coconut shell sourced activated carbon. This leads to highly volatile raw material costs. Currently, though, coconut production is seeing a rise. There has been a marginal increase in availability, but the supplies are still not sufficient to meet the rising demands.

In the long run, the recovery of coconut supply could control the raw material prices, though.

Calgon Carbon Corporation, Cabot Corporation, Ingevity, Kuraray Co. Ltd, and Jacobi Carbons Inc are the top players in the industry. New entrants in the market are increasingly facing difficulty in setting roots. This is partly due to rising raw material costs and is tied to the available capital. New companies do not have the capital to invest in procuring scarce coconut shells.

Another factor acting as a barrier is the limited access to advanced technology. Established players have systems and processes set in place to roll out activated carbon which new players would not. As such, they face difficulties in cementing their place. 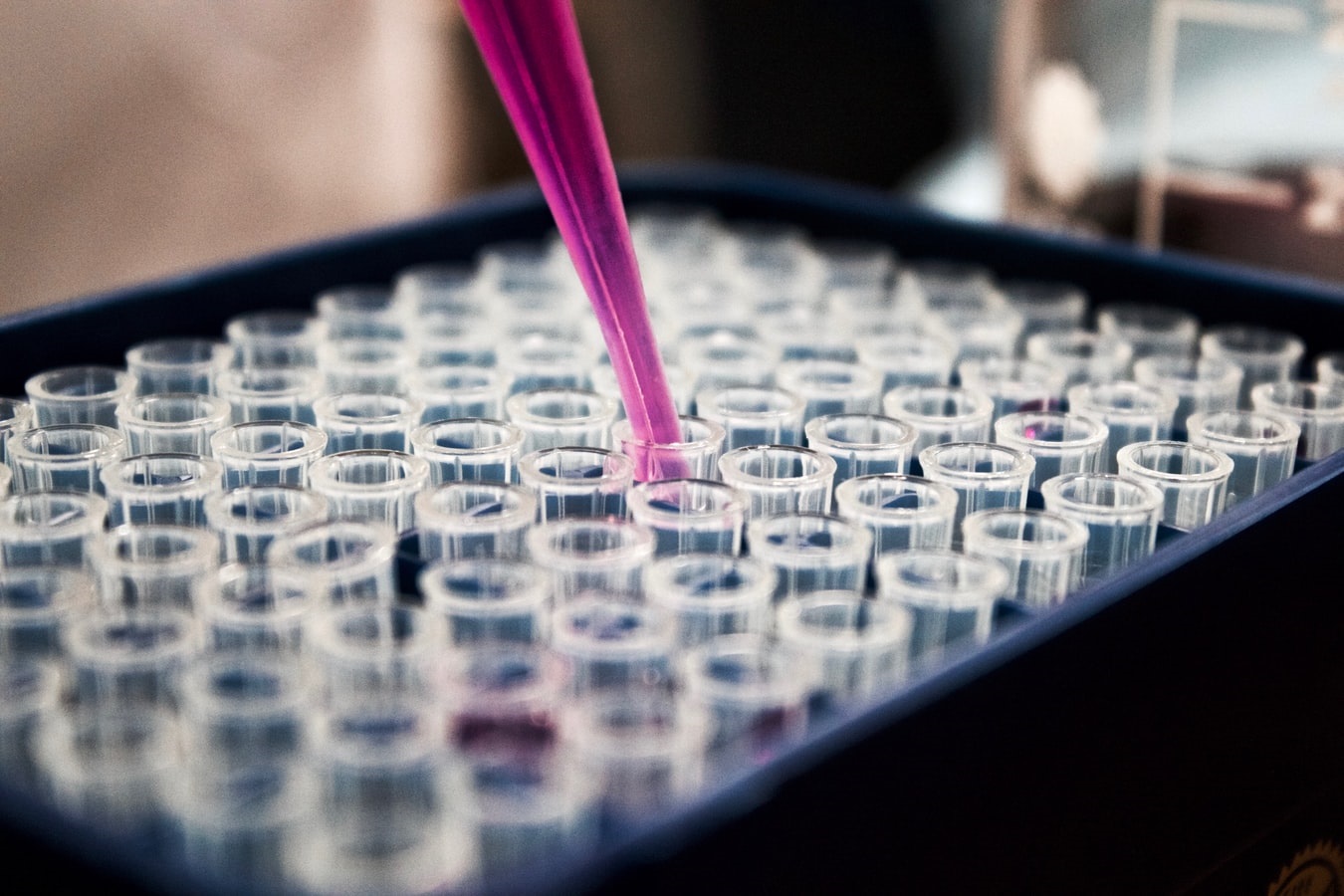 Seeing its widespread applications and utility, the search for activated carbon substitutes has already started. Currently, granulated rubber and coke breeze are being tested, especially in water purification applications. They have not being used at a large scale as of yet, but tests are currently underway. In time, in the long run, replacements might also be used. These will also help to combat the production costs and supplies when the quantity of raw material is affected.

As edible oil refining, wastewater treatment, and industrial water purification also gain popularity in the future, the need for substitutes will see a rise.

The above trends are slowly, but surely marking the trajectory of the activated carbon industry with internal and external factors mingling to take the industry in new directions.

Previous articleForget About Microsoft Word – The Most Popular Alternatives to Word
Next articleRichard Liu and JD.com: Now and Then
Digital Media