Richard Liu and JD.com: Now and Then 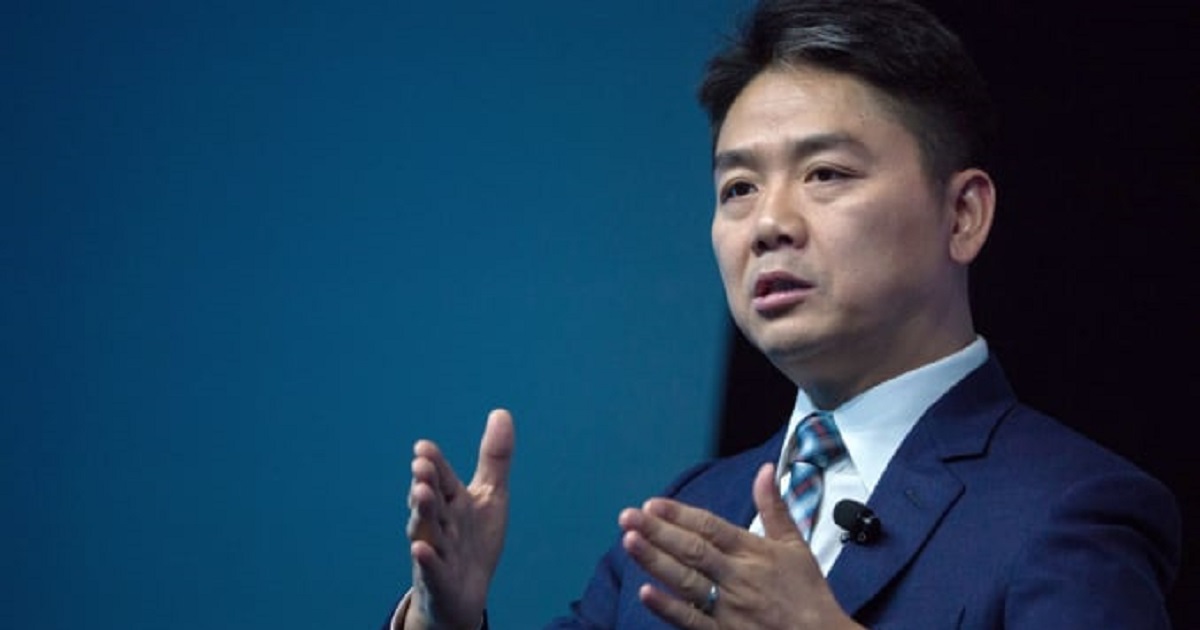 The Dot.com world lists an incredible array of successes and failures. While not every online business endeavor turns out to be a huge hit, some ventures prove far more successful than ever anticipated. Richard Liu, also known as Liu Quingdong, took a chance when founding JD.com. Based out of Beijing, JD sought to deliver an online e-commerce experience capable of rivaling Amazon. Planning such lofty goals is one thing. The ability to turn a startup e-commerce venture into a multibillion-dollar international success story is another.

Liu surely had his critics when trying to establish the company. He pushed forward with his idea and made JD a top enterprise in a crowded global market. Liu publicly discussed the founding of the company in a recent interview. During the same interview, the founder and CEO presented insights into JD’s expansion plans.

Liu’s educational endeavors set a course for business ventures. His undergraduate sociology degree seemingly indicates business and economics didn’t initially fit into his career path. For Liu, sociology strongly ties in with economics. He grew up poor and during a time when China commenced economic reforms. His undergraduate studies did focus, somewhat, on economics. Later, Liu would earn an EMBA from the China Europe International Business School. He took his educational knowledge with him when founding JD.com.

Richard Liu didn’t initially plan on building an e-commerce giant. In 1998, the first incarnation of JD existed as a brick-and-mortar store. Liu saw the value in e-commerce early, and the entrepreneur expanded operations to include online sales. Those first steps created the momentum for the company’s incredible future.

To a degree, Liu Quingdong found himself pressured into selling online. In the early 2000’s, China faced the SARS epidemic. People weren’t going out to shop as much due to health concerns. Opening a sales portal through e-commerce kept his company, then called Jingdong, kept things afloat.

Liu understood the high value of integrating advanced technology into his e-commerce platform. By continually modernizing how the online platform operates, Liu established an online business primed for continual growth. He also realized adding more product to the sales inventory would reach more customers. Since he wasn’t focused on one single niche, Liu developed a business capable of steady expansion.

Focusing on the basics such as expert customer care and fulfilment could take JD into a new sphere of revenue. Liu wishes for JD to expand into Southeast Asia followed by entering the U.S., European, and Middle East markets. Can the company procure the necessary strategic partners to achieve this success? No reason exists why not. Potential partners want to reach agreements with companies most capable of bringing a strong return on investment. JD.com isn’t a company faltering. JD.com might find itself with an abundance of already established corporations making bids to work with it.

Liu and JD already demonstrated a propensity for continued success. The company stresses the things important for growth and doesn’t waiver. Look for the company to become a global powerhouse in the future.