What is Weed Wash, and Why Should We Do Weed Washing? 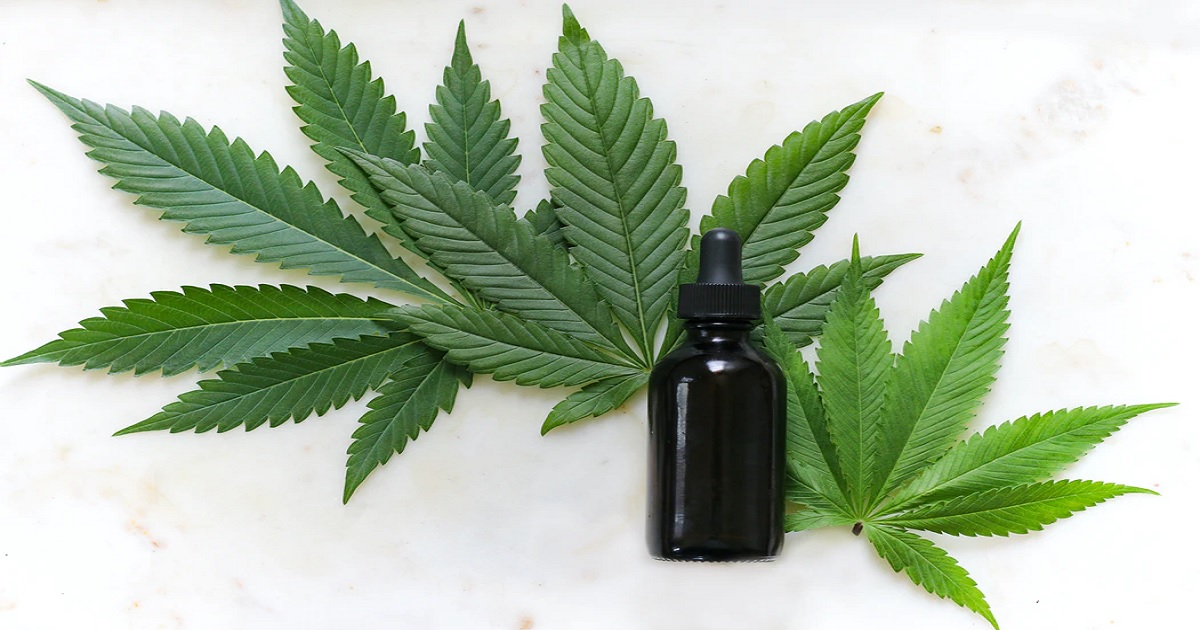 When you invest time and energy in growing a bud, washing your buds is not the right option. Several people worry that buds will drop it’s unique taste and potency after the bud wash. Washing weeds will remove its potency and this is a misbelief and myth that is carried by people. Let’s know the absolute truth behind weed wash.

Some years ago, this concept was introduced in the market. Initially, weed-growers were cynical about this idea. They ultimately rejected the idea of washing buds because they believed it is an irrational idea. As rational individuals, we should thoroughly analyse in and out of the myth surrounding the picture and then conclude on a decision.

What is Weed Wash?

It is the method of soaking your garden-fresh weed in the water. Though it appears unusual at first glance to some naive people in this field, the best thing is it enhances the quality of the outcome. If you want to solve the problems regarding pests, you should try bud washing. But what will happen to delicious and full of cannabinoid crystals on flowers? Many people think that if we wash buds, it will destroy the flavour and potency. Washing weeds will remove taste is a myth. We should raise awareness about it.

When we harvest after that, crystals known as trichomes get muggy. This sticky substance doesn’t get cleaned even if you wash it with loads of water. Apart from sticky trichomes, dirt and dust also get rinsed off without any turbulence. Are you still curious?? Keep one thing in mind: individuals who once tested bud washing never returned to old school practices. Weed wash is efficient, effortless to implement ideas, and doesn’t need any fancy tools. Another benefit is farmers don’t have to throw in their washers. This procedure consumes a few minutes only and doesn’t call for harmful chemicals. Make a note of the fact that bud washing and water airing are entirely discrete methods.

Why Should We Wash Weeds?

Every weed grower desires a clean outcome, and it is one of the main benefits of weed washing. In the procedure of weed washing, you will rinse off insects, eggs, harmful chemicals, and pathogens. It is the best method to clear out the undesirable residues on buds, such as if you use neem oil on buds, this method helps get rid of foliar spray perched on buds. Weed growers can get away with dirt that exists on weed with the help of weed washing. Farmers should consider weed washing for many benefits, such as cleaner buds and a tastier and smoother outcome.

Does Washing Weed Influence the Quality of Weed?

Earlier, there was a widespread belief on forums that weed washing would rinse off potency and flavor (cannabinoids and terpenes in the trichomes). However, it was a false claim mentioned by non-believers on forums. There is no negative impact on taste due to bud washing as it does not rinse off THC or CBD.

On the other hand, this procedure enhances the quality of cannabis rather than degrading it. Suppose cannabis is introduced to heavy rainfall. Will it clear away the trichomes off its surface? No, it won’t lose all trichomes. If it happens, it will prevent farmers from outdoor farming.

As we discussed earlier, it is incredibly sticky to get rinsed off by water. Farmers can’t even use bongs or hands to get rid of resin, and you should not use harmful chemicals to accomplish it. Thus, this method only cleans hazardous substances. More detail is available at https://potency710.com/weed-washing-get-potency-no-710/.

How to Clean Cannabis Buds?

Here we will describe a rapid and trouble-free method to do weed washing.

Big buckets which can carry buds drowned in water. The plastic bucket will do the needful.

Bucket 1: In basket 1, add warm water of 20 degrees Celsius, 2 teaspoons of baking soda and two teaspoons of lemon juice should be added to every liter of water. Mix all the elements to dissolve properly. A chemical reaction will occur because of the baking soda and lemon juice which will disintegrate the dirt. Still, it’s not enough to remove trichomes.

Bucket 2:  In this bucket, add a good amount of water of 20 degrees Celsius. Bucket 2’s water will be used to clean bucket 1.

Bucket 3:  In this bucket, you will add cold water only.

Therefore, bucket 1 is a “washing bucket,” and another two buckets will be used for washing weeds.

After analysing the advantages of washing weeds over ancient methods, we have concluded that washing weeds is a simple procedure which needs tools, patience and proper space to execute it. If everything falls in place, every farmer should give it a shot.